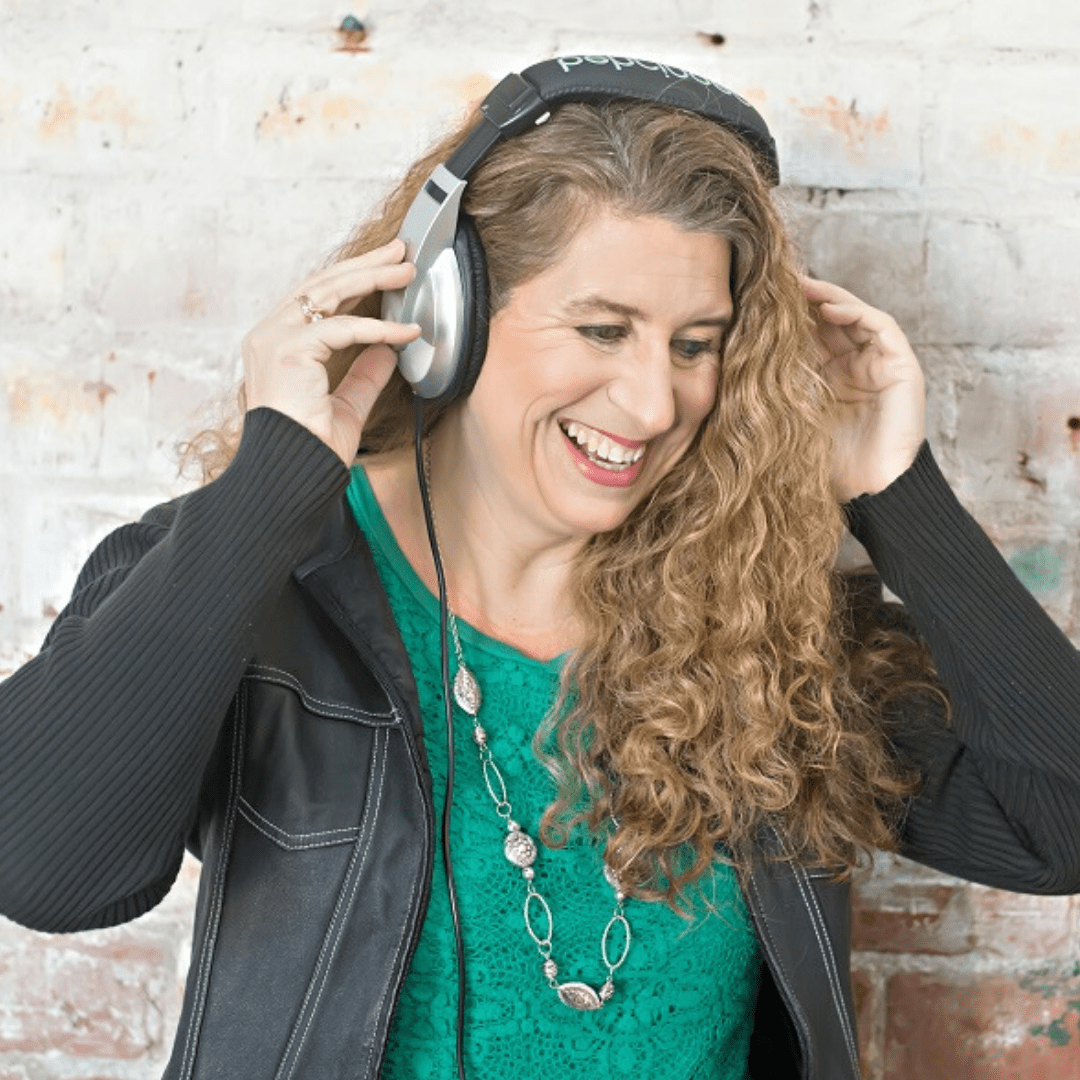 Bree Noble quit her corporate job as a Director of Finance at a US top 15 Opera Company to pursue music. Besides allowing her to use her God-given vocal and songwriting talent, this career shift enabled her to spend more time with her two young daughters.

Bree had a successful 7-year run as a touring singer/songwriter including 3 album releases, several songwriting and artist awards including Best Female Vocalist at the Inland Empire Music Award (2007) and an opportunity to sing the National Anthem at Dodger Stadium in front of 60,000 people.

In 2007, during her time as a touring musician, she founded an online radio station, Women of Substance Radio, to promote quality female artists in all genres. During its 10 years on the air, the station became a highly respected and sought-after source of promotion for female artists, pursued by their PR agents and Record Labels. Bree’s marketing efforts cultivated a large Facebook following, significant listenership, a healthy email list and regular advertising revenue.

Drawing on her extensive experience as a musician and entrepreneur, Bree has created several online courses to help musicians learn to make a living from their music. Her most popular offering is an online training and mentoring community exclusively for female musicians called the “Female Musician Academy“.

Learn more about Bree’s journey on this episode of the Tough Decisions Podcast.

Beth is an Indie Singer-Songwriter, Pianist/Keyboardist, Inspirational Speaker and Recording Artist. Beth’s clear vision is to use her musical passions and gifts to inspire, encourage and uplift others. Beth enjoys being part of the WOS Team since 2016. In 2020 she became the host of the Women of Substance Podcast  Beth is also Community Manager of the Female Musician Academy. 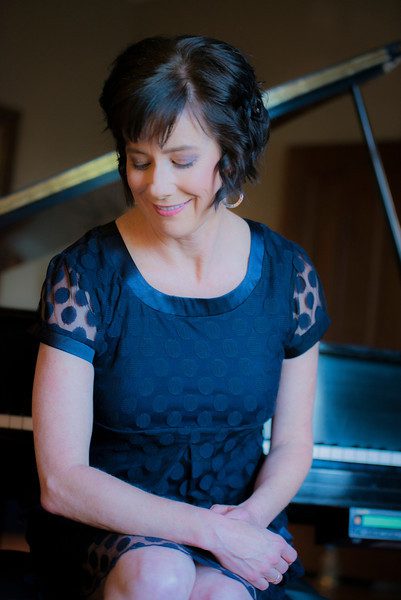 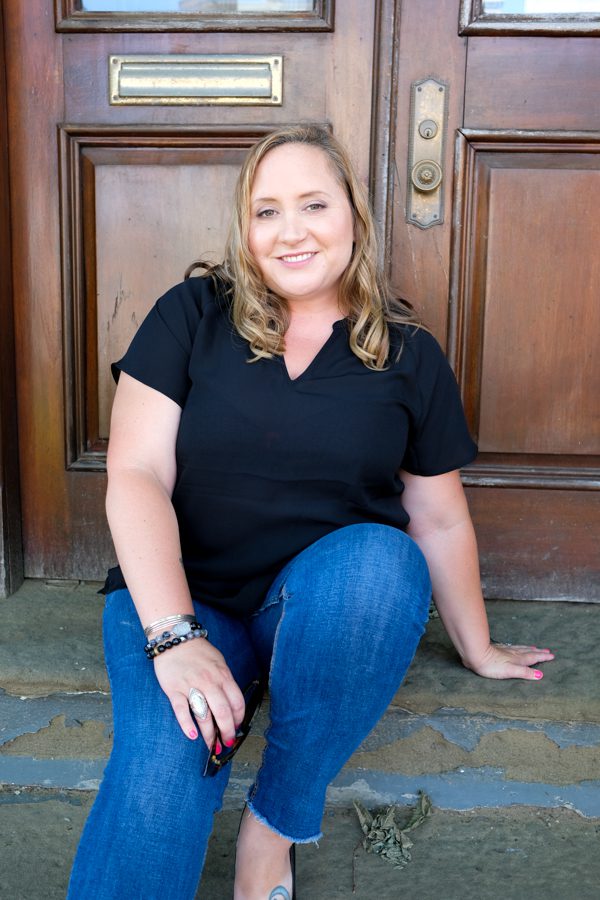 Caitlin has been working with Bree since 2017. Her role has progressed over time from administrative assistant to tech guru and online business manager. She makes sure things run smoothly behind the scenes so our clients and customers have the best possible experience with Profitable Musician.

Nadia handles customer service, artist research, video and podcast blogs among others. She also takes care of the posts for our Facebook groups and other social media channels. Nadia is happy to be a part of WOS since January 2020. 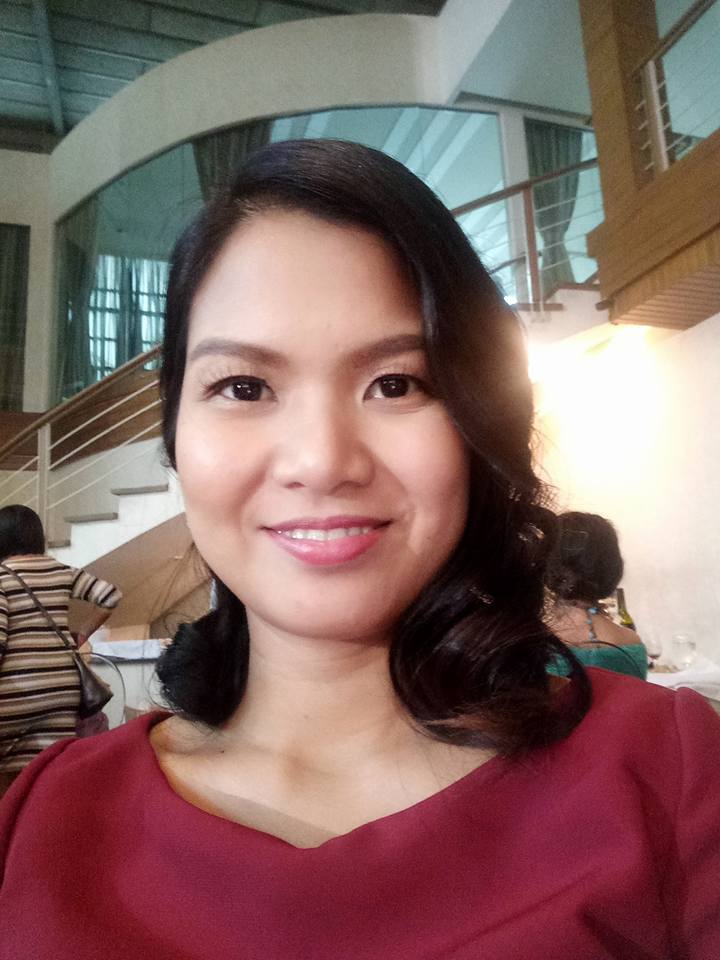 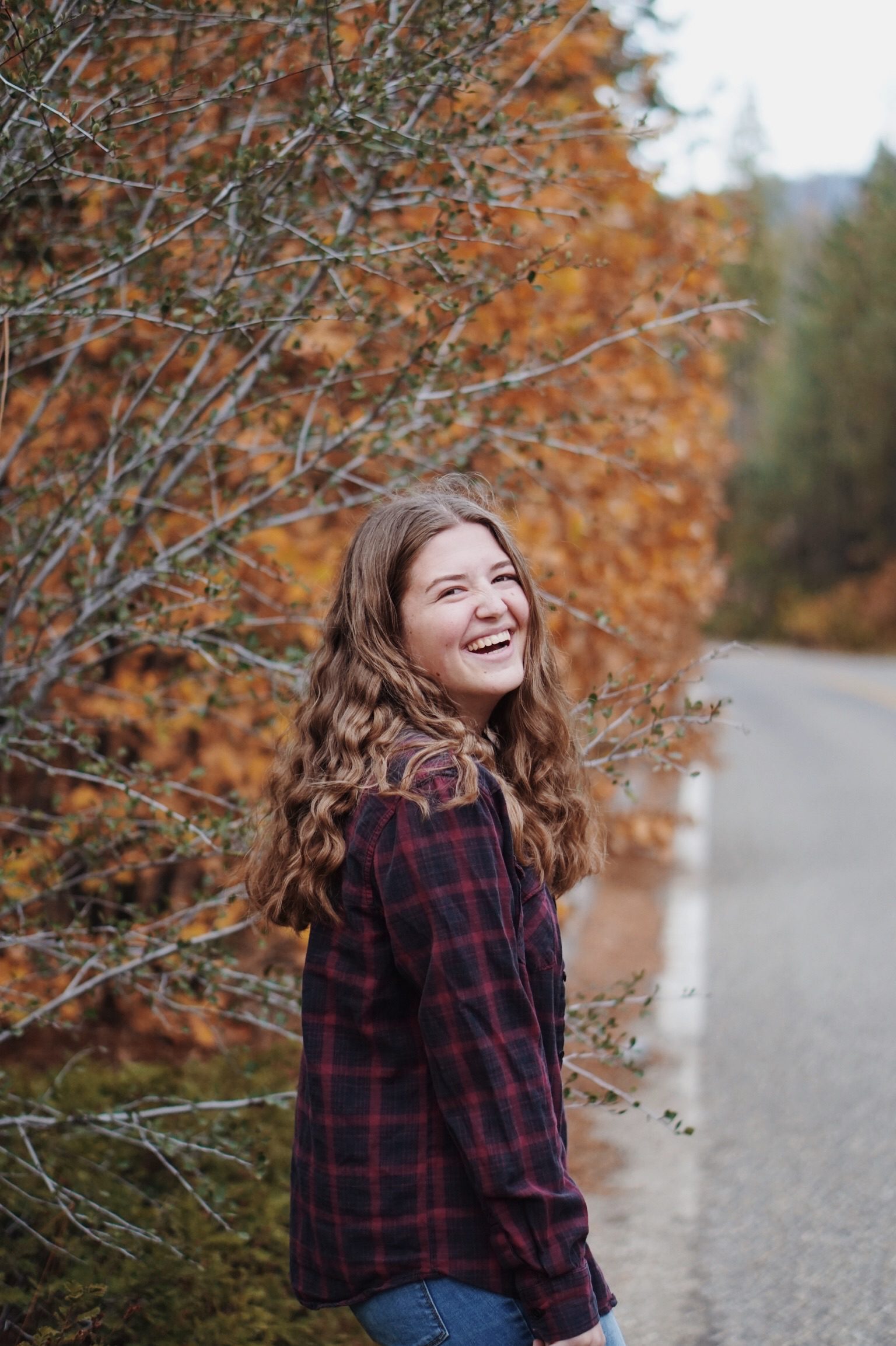 Julia has been working with WOS for 6 years providing social media images for our artists. She was promoted to Instagram Brand Manager in January, 2021.